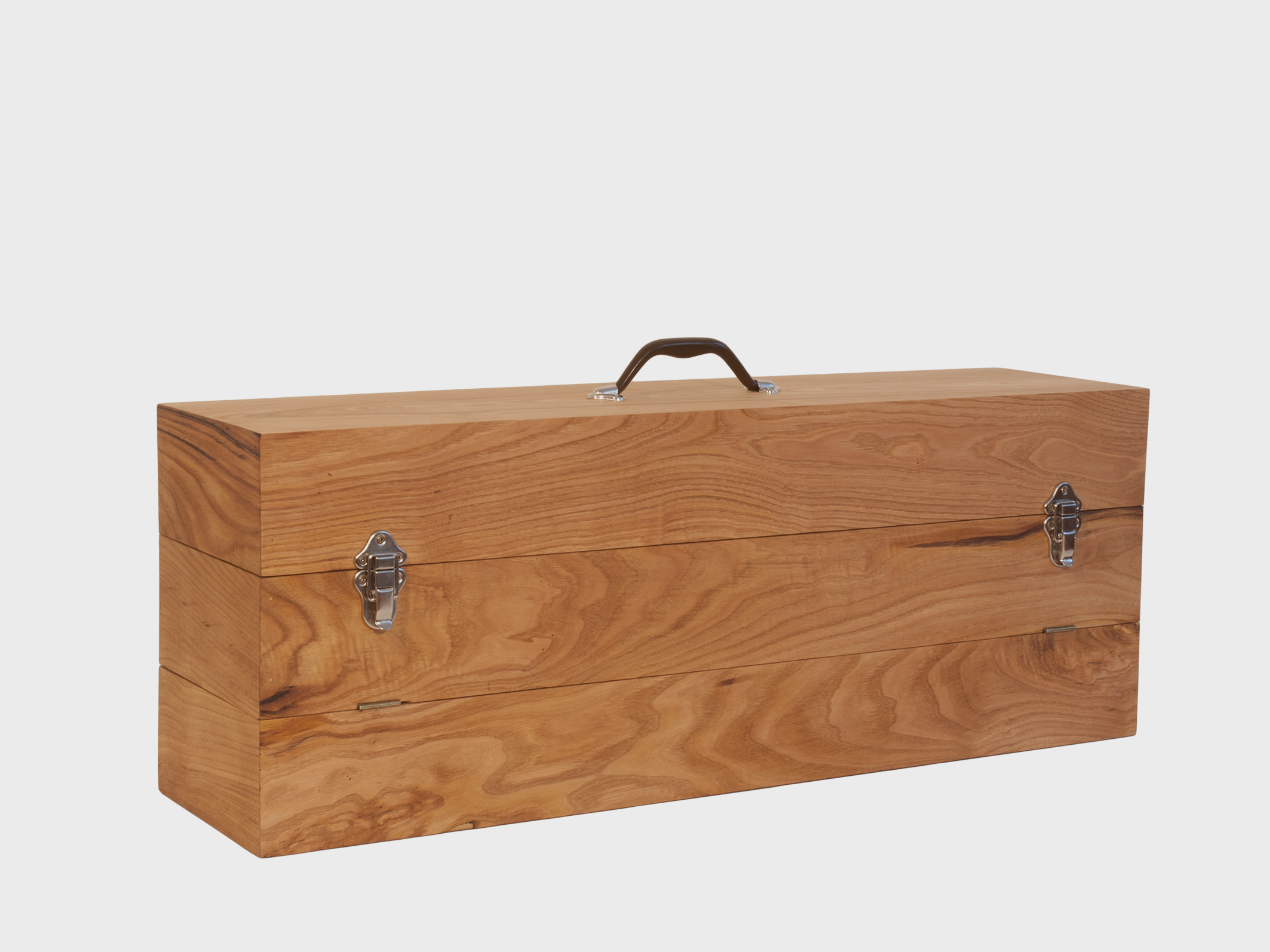 Within Catarina Leitão’s body of work it is possible to observe a formal and conceptual coherence that we could say to be self-similar. Every single piece produced by the artist is somehow able to contain the totality of a research that traces the problematic border between natural and artificial and revolves around the concepts of hybridism, adaptability, survival strategies, body and landscape. With installation and drawing as her favored medias, Catarina Leitão’s work is firmly rooted in the specific language of sculpture.

Investigations on the spatial possibilities of the page, Leitão’s drawings trigger a permanent tension between the two-dimensional and the tridimensional. This tension is unfolded in pieces such as Uplift (2008) or Invasive Species (2010), artworks fashioned as books that when opened occupy and transform the surrounding space. The idea of portability, pivotal within her body of work, is especially relevant as it is self-referential element to an artist who worked between Lisbon and New York for many years. Paper being one of her favorite media, operations like folding, packing, and closing acquire growing importance as other materials are coerced by the author’s skillful hand to emulate the first. As projected objects, image and color are usually represented in the page’s center or eluding its limits, but always defying the surface’s two-dimensionality – they are projects that puncture the thin membrane that separates fiction from reality.

In Cabinet (2013) we can imagine that happening: a drawing that somehow managed to project itself into the third dimension, freeing itself from the paper’s limitations. Free, it is a contingent object: a sculpture undecided between a multiplicity of forms and shapes, of which the closed box represents its maximum potency. In its smaller volume (inert) it is a portable case, reminiscent of works such as Marcel Duchamp’s Boîte en Valise or Robert Filliou’s Galerie Légitime. Here, portability entails the possibility of a bidirectional movement between the tri and two-dimensional (or real and fictional) spaces. Thus, Cabinet not only represents the embodiment of a drawing, but also the construction of a path between the two dimensions, one that is always open and bidirectional.

Unique, Cabinet is the first piece of a series started in 2013 and signals a new research by Catarina Leitão, one centered in the concept of Portable Museum and its ambiguous relation with the institutional spaces of Contemporary Art. Nevertheless, it also appears as the continuation of the artist’s general research and in sequence with her previous series, Systema Naturæ, in which Leitão represents a fictitious botanical universe, hybrid species constructed by recombining vegetable and mechanical, natural and artificial elements. Cabinet is a hybrid body that reveals itself in space as an independent organism: adaptable and dynamic.